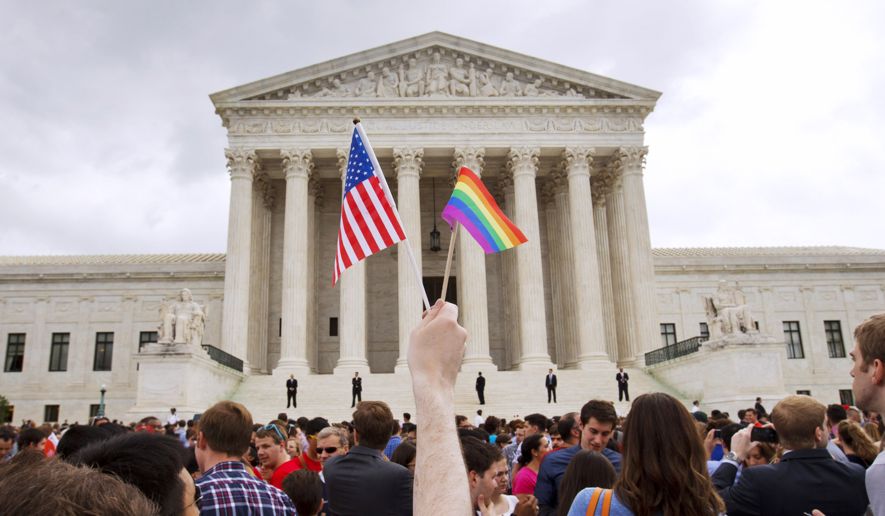 Republican lawmakers in North Carolina are considering legislation that would define marriage as the union between one man and one woman, declaring the U.S. Supreme Court decision creating a constitutional right to same-sex marriage “null and void.”

HB780 would enforce a 2012 amendment to the state constitution approved by 61 percent of voters that prohibited North Carolina from recognizing same-sex marriages.

“Marriages, whether created by common law, contracted, or performed outside of North Carolina, between individuals of the same gender are not valid in North Carolina,” the legislation reads.

The bill contends the Supreme Court “overstepped its constitutional bounds” in the landmark 2015 Obergefell v. Hodges decision, which struck down state laws defining marriage as the union between one man and one woman.