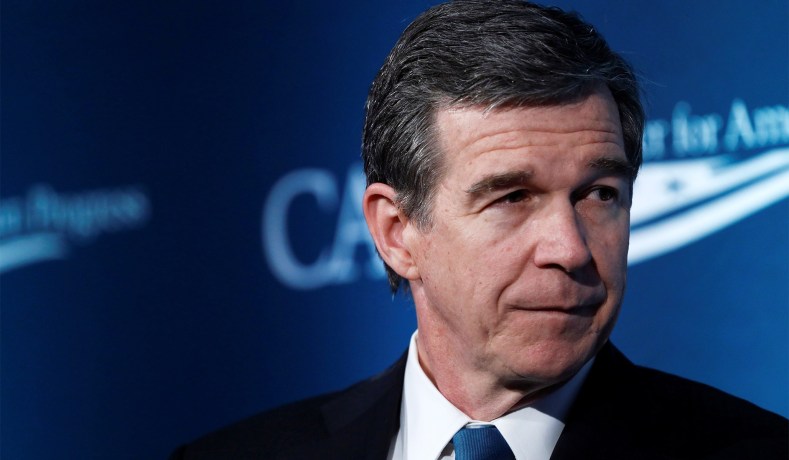 A controversial abortion-related bill prompted North Carolina lawmakers to vote to uphold a veto from Gov. Roy Cooper for the first time during his tenure.

The NC House on Wednesday failed to block Cooper’s veto of Senate Bill 359, which would bring new penalties for medical professionals who allow abortion survivors to die. Lawmakers debated for more than an hour before voting 67 in support and 53 against, falling short of securing the supermajority needed to override the veto.

Abortion opponents and women’s rights advocates watched from the gallery as House Speaker Tim Moore and other Republicans debated the bill, also known as the “Born Alive Abortion Survivors Act.” It would require medical professionals to provide life-saving care specifically to infants who survive an abortion and to report instances of such births. Medical professionals and hospital employees who don’t comply with the law could face felony charges, prison time and up to $250,000 in fines.

Democrats generally opposed the bill on grounds that it would bring more bureaucracy into complicated medical situations and may discourage abortions that are medically necessary. Republicans, meanwhile, believe more should be done to prevent infant deaths and hold doctors accountable.