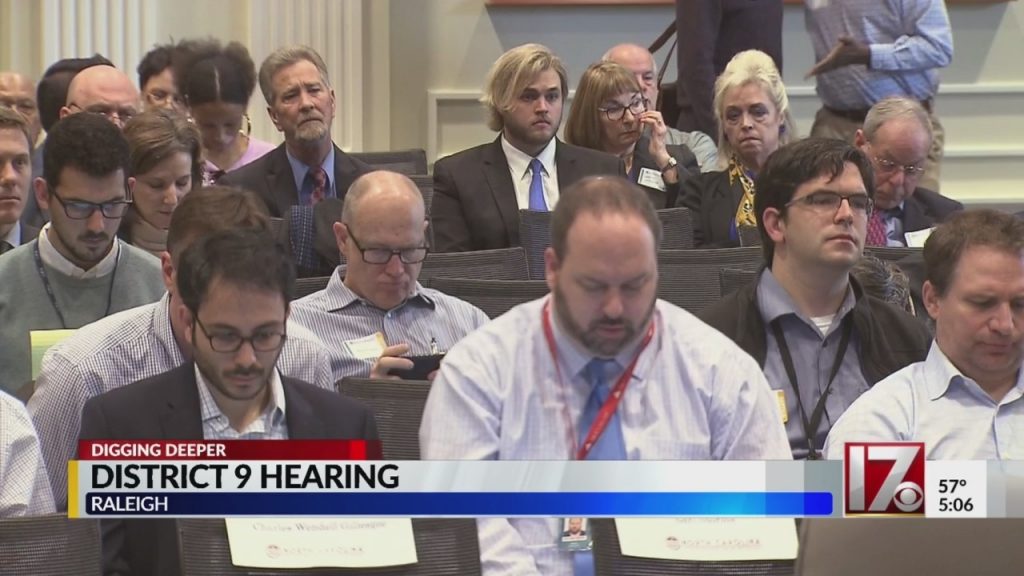 RALEIGH, N.C. (AP) – A Republican operative conducted an illegal and well-funded ballot-harvesting operation, North Carolina’s elections director said Monday, but the first session of a days-long hearing produced scant evidence that the GOP congressional candidate he worked for knew about it or even benefited.

The director’s testimony came at the opening of a state elections board hearing into whether mail-in ballots were tampered with in the race for the state’s 9th congressional district seat that saw Republican Mark Harris narrowly defeat Democrat Dan McCready.

The race wasn’t certified, leaving the country’s only congressional election without a declared winner. The elections board is expected to either declare a winner or order a new election after the hearing.

“The evidence that we will provide today will show that a coordinated, unlawful and substantially resourced absentee ballot scheme operated in the 2018 general election” in rural Bladen and Robeson counties, which are part of the congressional district, state elections director Kim Strach said.