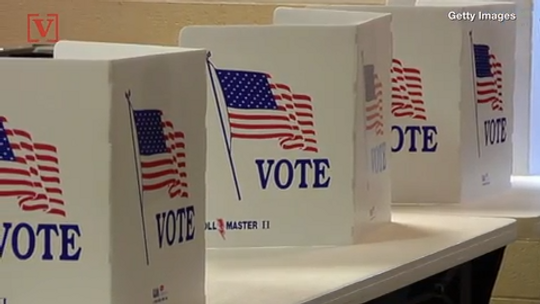 Nevada is now on the cusp of joining the nationwide push to elect the president purely by popular vote.

The state Senate on Tuesday passed Assembly Bill 186, which would see the Silver State join a compact with 15 others that have agreed to award their presidential votes to the winner of the national popular vote.

The divisive bill now heads to Gov. Steve Sisolak, who did not immediately return requests for comment on the measure.

If adopted by enough states, the national popular vote compact would effectively neuter the electoral college, a constitutional creation that awards states one presidential vote for each of its congressional delegates.