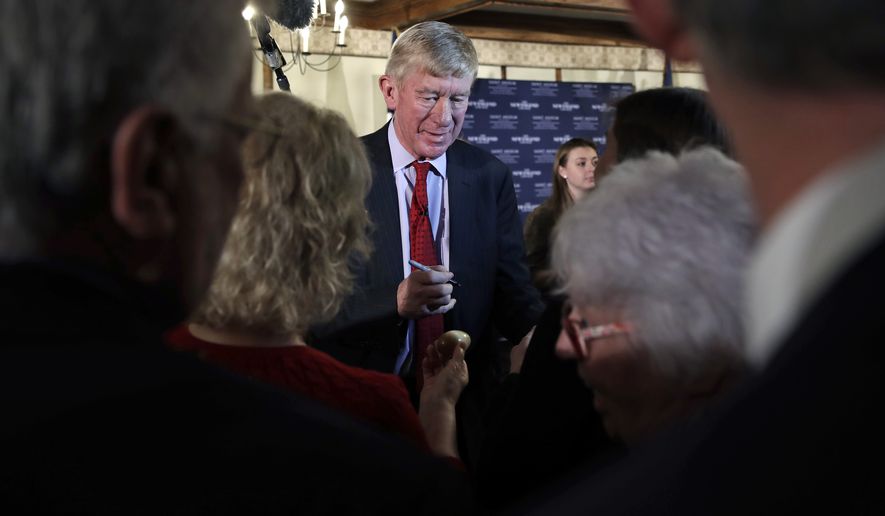 Fergus Cullen, a GOP fixture in New Hampshire politics, sent out 150 invites to his house party for Bill Weld, the first Republican to announce a primary challenge to President Trump.

No fan of the president, Mr. Cullen didn’t go out of his way to invite die-hard Trump supporters, and some simply couldn’t make it. But more than 60 people showed up and — most notably — only three declined with some version of “Thanks, but I’m with Trump.”

“I thought I’d get more,” Mr. Cullen said of Trump die-hards. “It confirmed for me that people are open to an alternative. Doesn’t mean they’ll all vote for an alternative, but they are open to hearing from someone else.”

New Hampshire is critical ground for the “Never Trumpers” who hope to defy the odds and mount an intraparty challenge to a sitting president.