New poll: Graham pulls ahead of Harrison in senate race 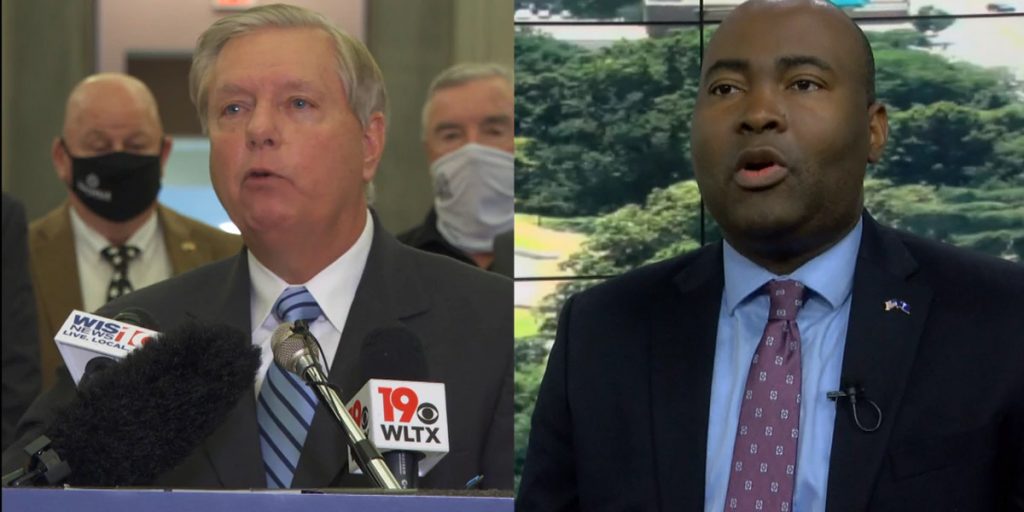 The poll shows 48 percent of likely voters surveyed between Oct. 2 and Oct. 11 saying they will vote for Graham, while 42 percent will vote for former S.C. Democratic Party Chairman Harrison.

Graham and Harrison faced off in their first debate on Oct. 3.

A second debate, scheduled six days later, was canceled in favor of two separate candidate forums. Harrison’s campaign called for Graham to take a COVID-19 test prior to the second face-off, but Graham’s representatives said the senator would not take the test because he provided a doctor’s note and accused Harrison of “demanding special treatment.”