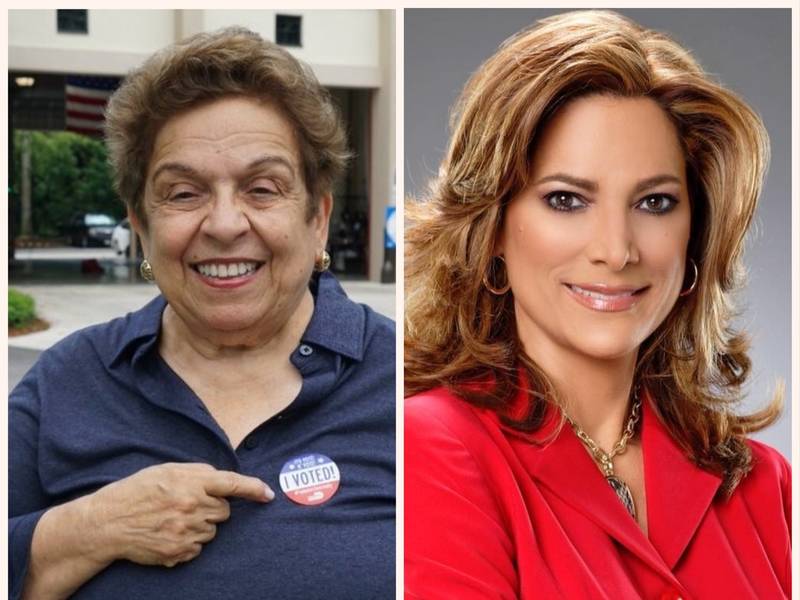 Donna Shalala may be in trouble.

Shalala, a Democrat running in a district that President Donald Trump lost by nearly 20 percentage points in 2016, is trailing Republican TV journalist Maria Elvira Salazar by 2 percentage points in a Mason Dixon-Telemundo 51 poll. The independent poll’s margin of error was 4 percentage points and included a pro-Trump non-party candidate who could siphon votes from Salazar.

Salazar’s unique background as a journalist in a party dominated by President Donald Trump and her appeal with older, Spanish-speaking voters has enabled the GOP to remain competitive. Shalala, one of the most experienced first-time congressional candidates, won a competitive Democratic primary by less than 5 percentage points and has faced criticism from liberal Democrats and Republicans alike for her tenure leading the University of Miami, when campus janitors went on a hunger strike over low wages and the school acquired Cedars Medical Center.

“The numbers look good, they’re great,” Salazar campaign manager Jose Luis Castillo said. “She’s focused on job creation, healthcare, the environment and education. These numbers really reflect that her message, her ideas and vision are continuing to resonate throughout with voters in District 27.”