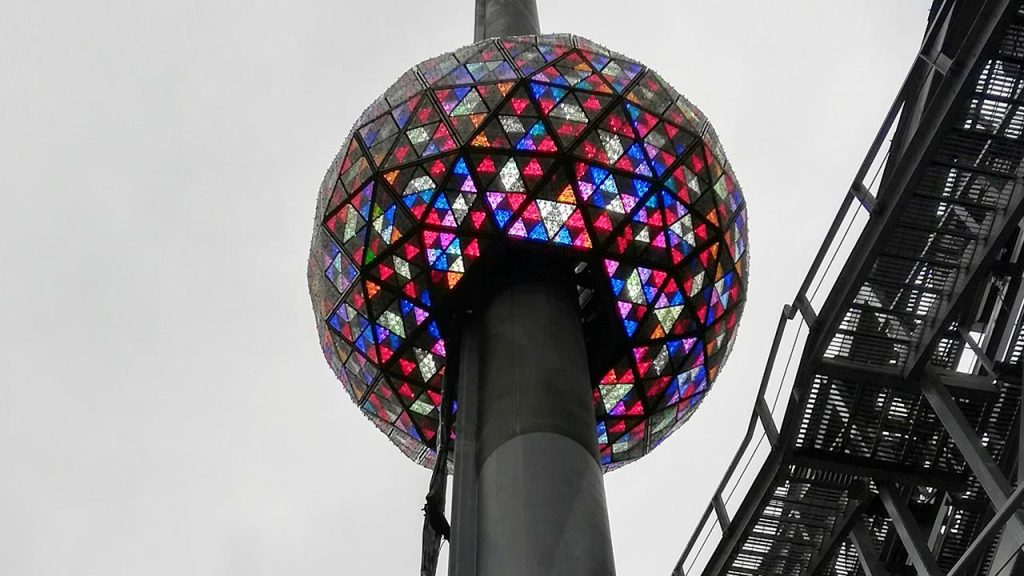 While the federal minimum wage remains $7.25 per hour, Seattle’s largest companies will have to start paying $16 an hour on Tuesday, after lawmakers brushed aside studies showing that the city’s ongoing minimum wage hikes are actually hurting the low-income workers they aim to help. Many New York City businesses, meanwhile, will have to begin paying at least $15 per hour this week.

Gun Rights
One new Illinois law will extend the current 72-hour waiting period for purchasing handguns to all firearms; another will allow relatives or law officers to ask courts to remove guns from people believed to be a danger to themselves or others.

California, which already bars people younger than 21 from buying handguns, will extend that to long guns with a few exceptions for military members and licensed hunters.

Read the full article: Gregg Re