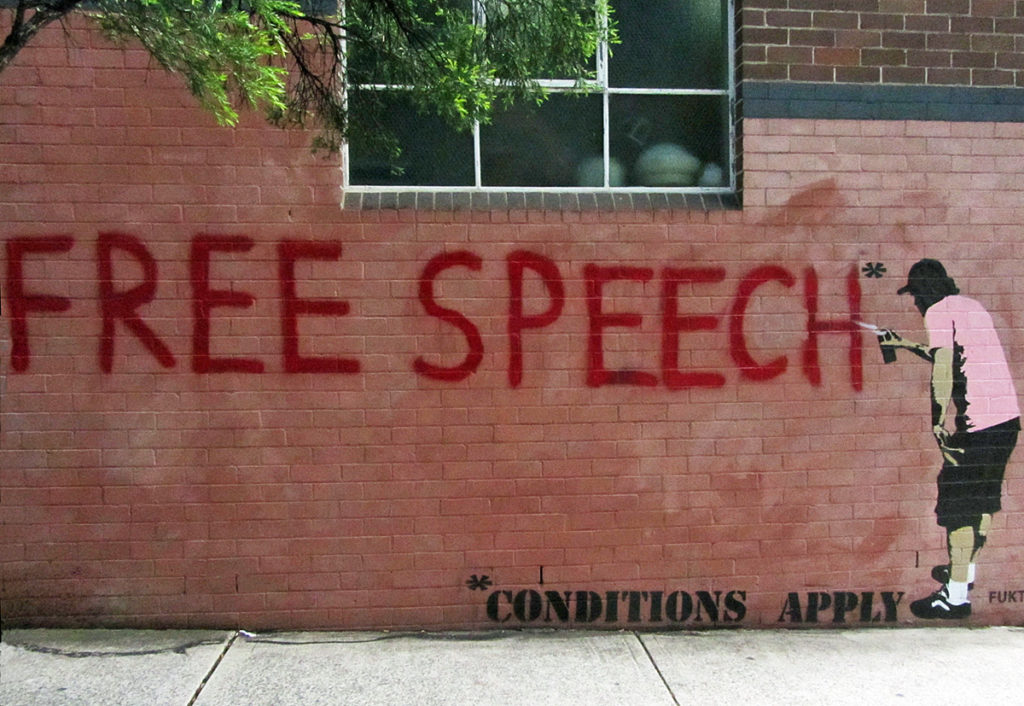 In a bill aimed at securing a “right to be forgotten,” introduced by Assemblyman David I. Weprin and (as Senate Bill 4561 by state Sen. Tony Avella), liberal New York politicians would require people to remove ‘inaccurate,’ ‘irrelevant,’ ‘inadequate’ or ‘excessive’ statements about others…

Failure to comply would make the search engines or speakers liable for, at least, statutory damages of $250/day plus attorney fees.