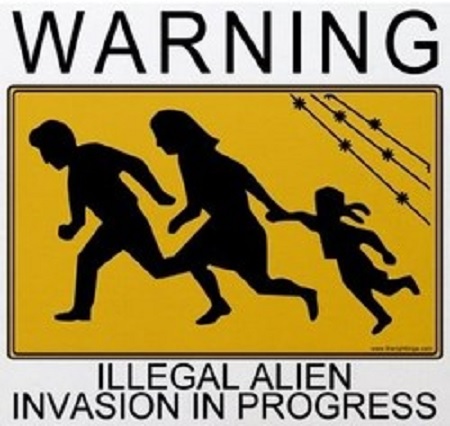 New York City council is currently drafting legislation that would allow all legal residents, regardless of US citizenship, the right to vote in city elections.

New York City is routinely described as a “global hub”, a place so thoroughly penetrated by international capital and migration that it seems at once within and without the United States. It is the centre of American commerce and media, but its politics, demographics and worldly outlook make the Big Apple an outlier.

New York may be about to become even more distinct. The left-leaning New York City council is currently drafting legislation that would allow all legal residents, regardless of citizenship, the right to vote in city elections. If the measure passes into law, it would mark a major victory for a voting rights campaign that seeks to enfranchise non-citizen voters in local elections across the country. A few towns already permit non-citizen residents to vote locally, but New York City would be by far the largest jurisdiction to do so.

Under the likely terms of the legislation, legally documented residents who have lived in New York City for at least six months will be able to vote in municipal elections. Reports suggest that the city council is discussing the legislation with Mayor Bill de Blasio’s office, and that a bill might be introduced as soon as this spring.