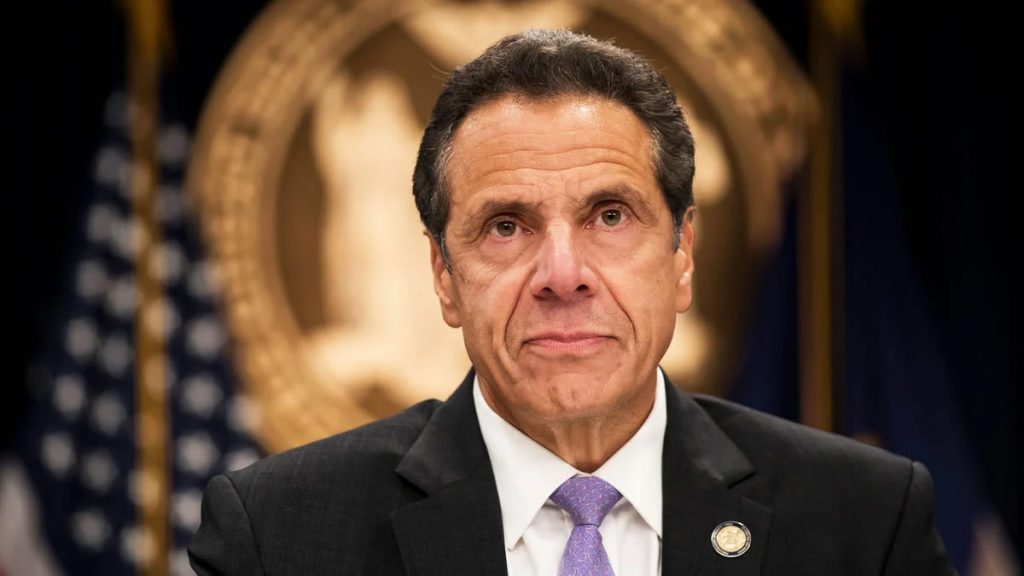 New York Gov. Andrew Cuomo said he is bringing in more funeral directors as coronavirus deaths across the state hit a third-straight daily record with 799 fatalities on Wednesday.

New York state is grappling with the worst COVID-19 outbreak in the country with more than 151,000 confirmed cases across the state and 81,800 in New York City alone — almost as many as China, according to data compiled by Johns Hopkins University.

“We’re in a battle, right, but this is about a war,” Cuomo said at a press conference in Albany on Thursday. “This virus is very, very good at what it does. We lost more lives yesterday than we have to date.”

New York has lost more lives and is suffering greater economic damage than from the 9/11 attacks, Cuomo said.

At least 6,268 people across the state and 4,571 in New York City alone have died from the coronavirus, according to Hopkins. The state’s deaths have been steadily rising all week: 731 fatalities on Monday, 779 on Tuesday and 799 on Wednesday, according to a chart presented at the press conference.

While the number of deaths is climbing, the rate of new cases and new coronavirus hospitalizations is starting to level off, Cuomo said. But he warned residents against becoming complacent, saying officials worry the coronavirus could resurge if they let up on stay-at-home restrictions that were put in place 18 days ago. It’s been just 80 days since the first case in the U.S. was confirmed outside of Seattle and 39 days since New York state diagnosed its first case, he said.

“The 1918 Spanish Flu came in three waves. We’re on the first wave. Everybody is assuming, ‘Well, once we get through this we’re done.’ I wouldn’t be so quick to assume that,” he said. “This virus has been ahead of us from day one. We’ve underestimated the enemy, and that is always dangerous, my friends. And we should not do that again.”

The number of new coronavirus hospital admissions dropped to 200 on Wednesday, the smallest number of new cases since March 18, according to a chart. Cuomo said it was the “lowest number we’ve had since this nightmare started.”

Cuomo said the social distancing policies have saved lives, but the number of cases will “shoot through the roof” again if local officials start easing restrictions that have shuttered businesses, cost jobs and forced many who still have them to work from home. “Before you start talking about restarting the economy, you’re going to have to address the damage that is done to society today, which is intense,” he said.

Earlier in the day, New York City Mayor Bill de Blasio warned that the city may need to tighten its social distancing restrictions to contain the coronavirus outbreak and prevent it from resurging, saying it’s going to be a “long, tough” April.

“Unfortunately, restrictions may have to go up, meaning if things really get worse, we might have to tighten up further,” de Blasio said Thursday at a press conference. “It’s not what I envision today. It’s not what any of us want. But the truth is the truth. I don’t think anyone watching out there wants to be told pretty lies.”