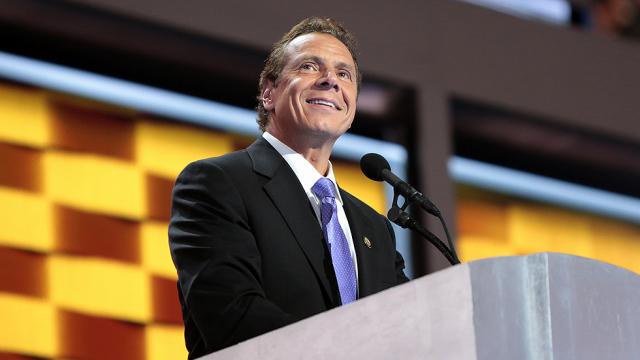 The state of New York is sending further assistance help restore power in Puerto Rico after the island announced it was canceling its contract with Whitefish Energy, Gov. Andrew Cuomo (D) announced Sunday.

“70% of PR is w/o power,” Cuomo added. “If it was any state on the mainland, it would be a national crisis. NY won’t leave until power is fully restored.”

Puerto Rico’s state-run electric utility earlier Sunday said it was canceling its $300-million contract with Whitefish Energy amid mounting controversy over the deal. Gov. Ricardo Rosselló had asked the utility to cancel the deal at a press conference on Sunday, and called for an investigation into the recruitment process for emergency services.