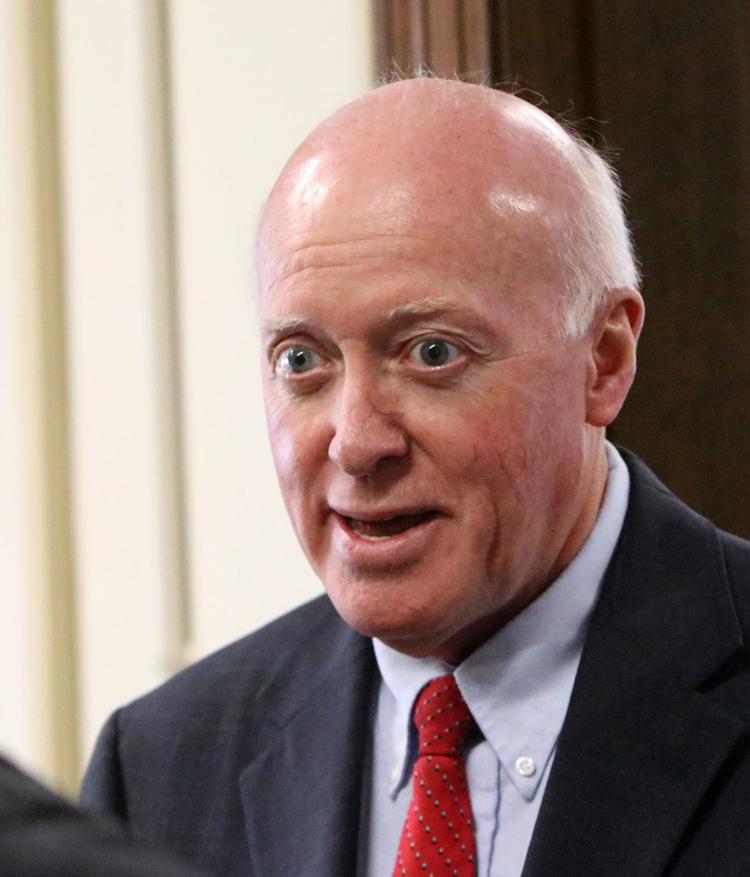 Political stalwarts in New Hampshire expressed confidence that Monday’s Iowa caucus debacle would not repeat itself here next Tuesday, when the world focuses on the the first-in-the-nation presidential primary.

The state’s top election official stressed that no apps are used to count or tabulate votes in the Granite State, unlike in Iowa, where a cellphone app frustrated efforts to quickly produce outcomes of some 1,600 caucuses.

New Hampshire’s primary is an election run by municipal officials, as opposed to the political parties that run the Iowa caucuses.