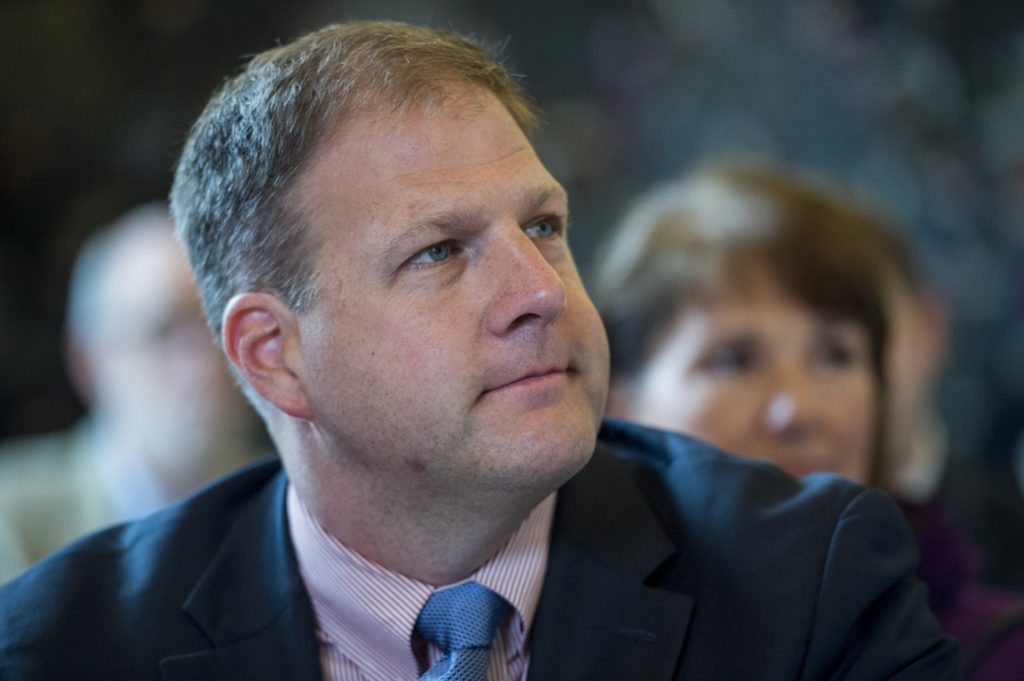 In his veto, Sununu asserted that issues related to partisan gerrymandering were “extremely rare” in New Hampshire and that an independent commission would run counter to the ideas stated in the state’s constitution.

If passed, the bill would have created a commission, consisting of five Democrats, five Republicans and five unaffiliated citizens, to draw the state’s voting maps. Lawmakers would be removed from the process of drawing the maps, but would be allowed to vote to approve them, The New Hampshire Union Leader reported.