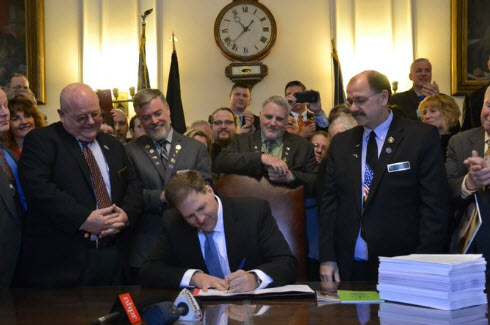 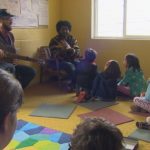 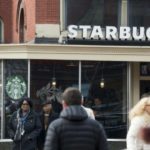 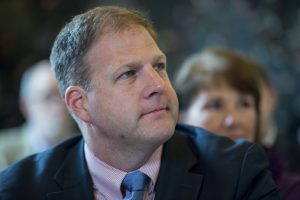 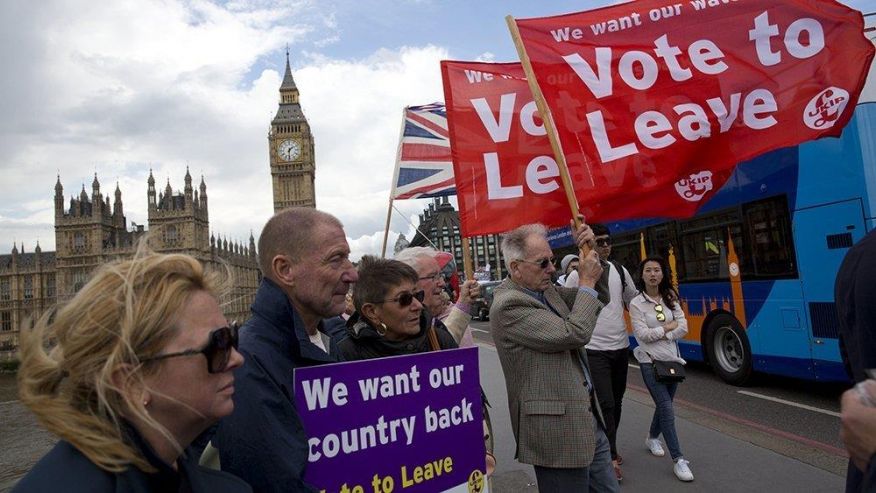 The US Constitution is the permit required anywhere!.

Good for NH! It’s been great here in Arizona!

No, we ran a good candidate but the outright lies put out by the left was vicious.

Nothing new then is there??

All states should be able to conceal carry without a license!!
★★★

BULLS EYE….I bet that Drug Runners in NH will have to go “EASY” now

Spot On…
Maybe one day we will have Conceal Carry without license in every state…Maybe someone in this Republican Congress will make it national!

With you all the way… bUT Imagine the (D) Nazi party YELLING full blast when someone Introduces this Bill in Congress….How can they Carry, we Can’t but when we can and it SCARES the Panties off their FAT ASSES

Our governor here in Montana just vetoed the same law calling it absurd. I will never understand how Montana went almost 100% republican and re-elected this liberal democrat.

Did the republicans run a dead horse ??