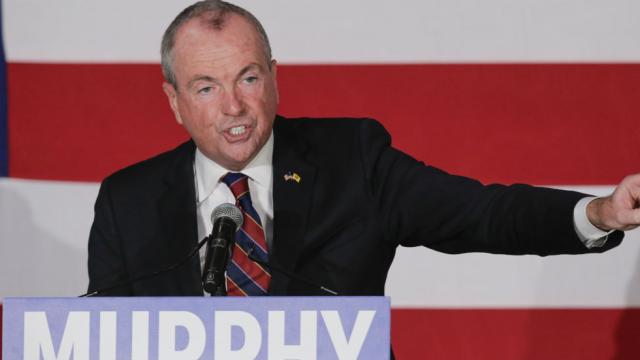 Gov. Phil Murphy is calling for the resignation of Bergen County Sheriff Michael Saudino after WNYC obtained a secret recording of the sheriff making racist remarks about black people and Attorney General Gurbir Grewal, the first Sikh in the country to hold such an office.

The conversation was recorded on Jan. 16, following Murphy’s gubernatorial inauguration, which Saudino attended. He is heard telling colleagues what Murphy said in his speech: “He talked about the whole thing, the marijuana, sanctuary state…better criminal justice reform. Christ almighty, in other words let the blacks come in, do whatever the fuck they want, smoke their marijuana, do this do that, and don’t worry about it. You know, we’ll tie the hands of cops.”

Moments later Saudino gripes that Murphy appointed Grewal solely because of “the turban.”

“Without question, the comments made on that recording are appalling, and anyone using racist, homophobic, and hateful language is unfit for public office,” the Democratic governor said in a statement. “If indeed that is Sheriff Saudino’s voice on the recording, he must resign.”