An American Indian tribe in New Jersey is recruiting protesters to help them turn a multi-state oil pipeline into another protest on par with the Dakota Access Pipeline demonstrations.

The Ramapough Lunaape tribe is attempting to spark a nationwide protest against the so-called Pilgrim pipeline, an oil project running from New York to the Bayway Refinery in New Jersey. Though not yet approved, the Pilgrim pipeline is expected to travel through the tribe’s reservation, which has the tribe steaming mad.

They are erecting protest signs alongside teepees once built to recognize the Standing Rock Sioux, a North Dakota tribe whose protests pressured the Army Corps of Engineers to reject the Dakota Access Pipeline.

Standing Rock, along with myriad environmentalists, have relentlessly blasted the $3.8 billion pipeline and believe the DAPL’s construction would trample on tribal lands and destroy ancient tribal artifacts. They also think it would, once completed, poison the Missouri River and Lake Oahe, where the tribe gets its drinking water. 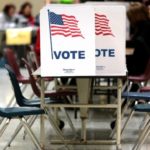 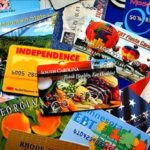 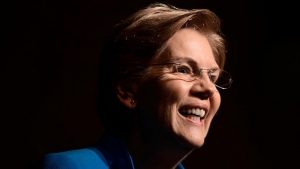 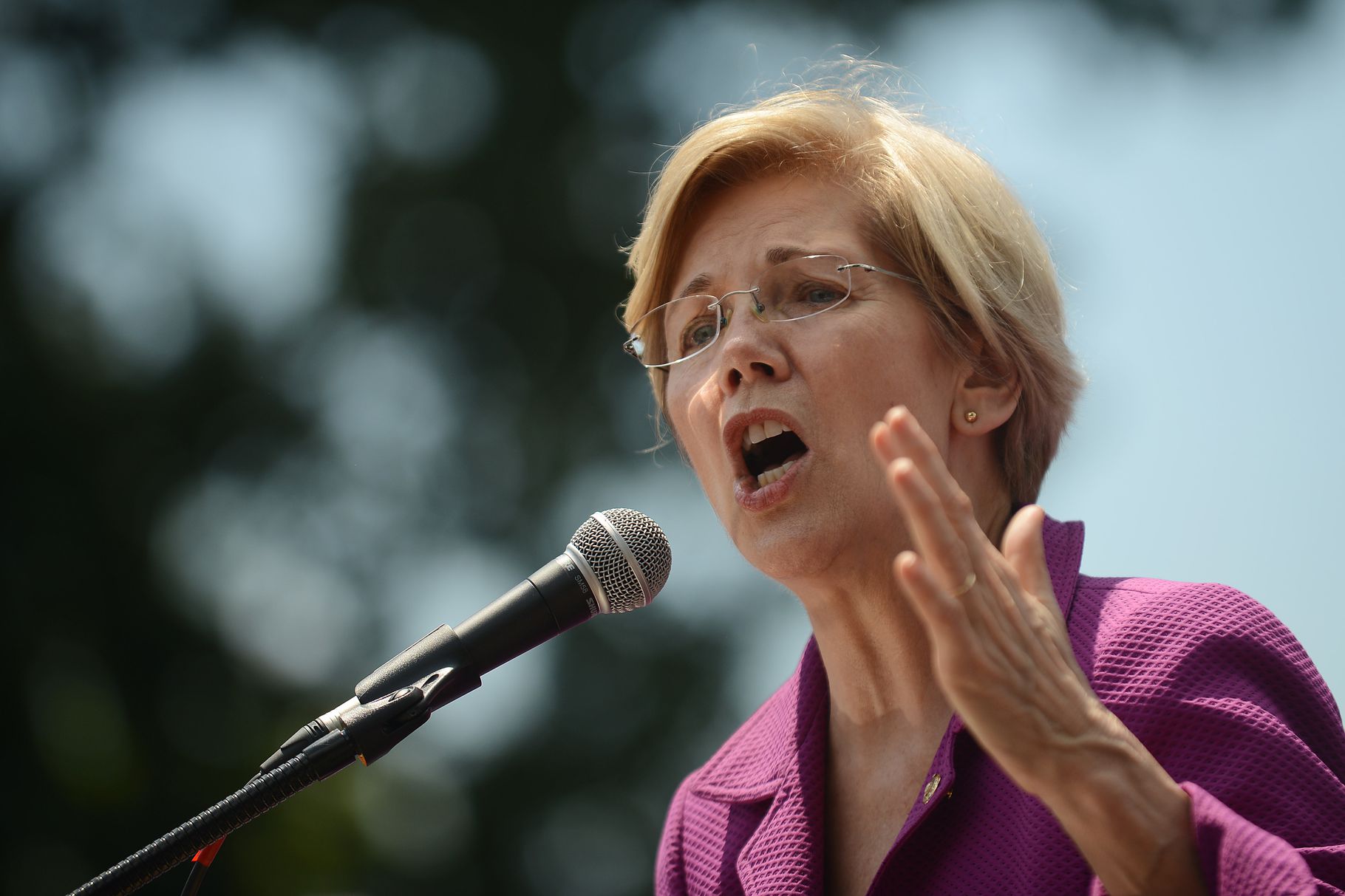 Warren joins other 2020 candidates by declaring her preferred pronouns

Send the Indians back to India.

This is your idea of intelligence? You somehow think you with your command of the English language and your supreme impeccable knowledge you have earned the right to name call? Quite frankly I find CNN and the FALSE news reporting disgusting and disrespectful to our PRESIDENT DONALD TRUMP. I have travelled the USA defending his honor. Meeting his employees, witnessing his buisnesses in New York to Las Vegas. I have travelled many countries engaging in meaningful conversations of him on foreign soil. I am offended when he is shamelessly defiled with character assassination. Your name calling does not intimidate or any way change my value system. I may not agree with you but I will defend your right to say it.

See that these idiots are going to turn out to be just like the BLM thugs, but under this new President, things just might be a lot different! Be careful you Elizabeth Warren want to be’s!