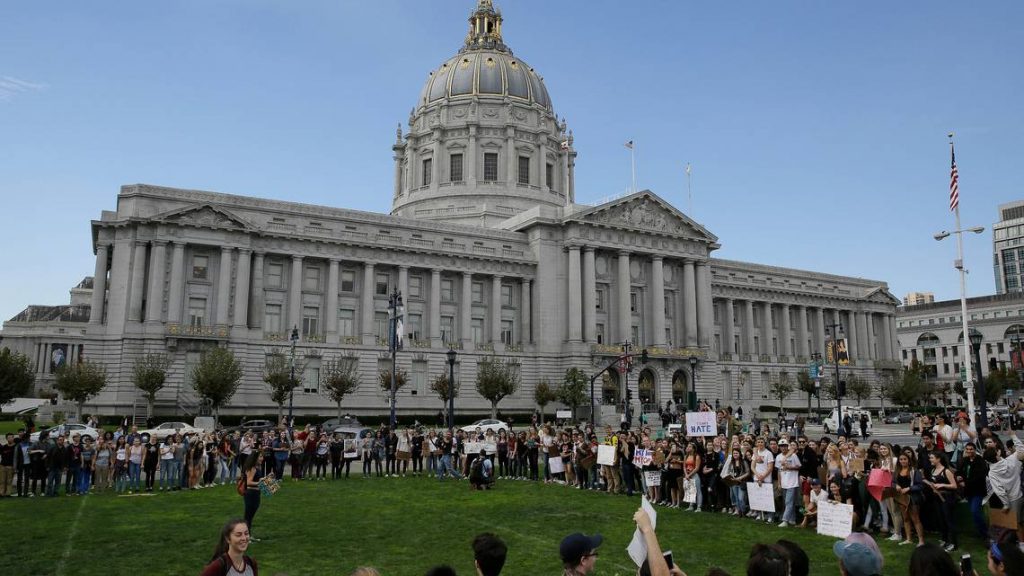 San Francisco began registering non-citizens, including undocumented immigrants, to register to vote Monday in the November election for the city school board, reported The San Francisco Chronicle.

The move follows passage of a 2016 ballot measure by San Francisco voters opening school elections to non-citizens who are over the age of 18, city residents and have children under age 19, reported the publication.

“This is no-brainer legislation,” Hillary Ronen, a San Francisco supervisor, told the Chronicle. “Why would we not want our parents invested in the education of their children?”

“We want to give immigrants the right to vote,” Norman Yee, also a county supervisor, told KGO.