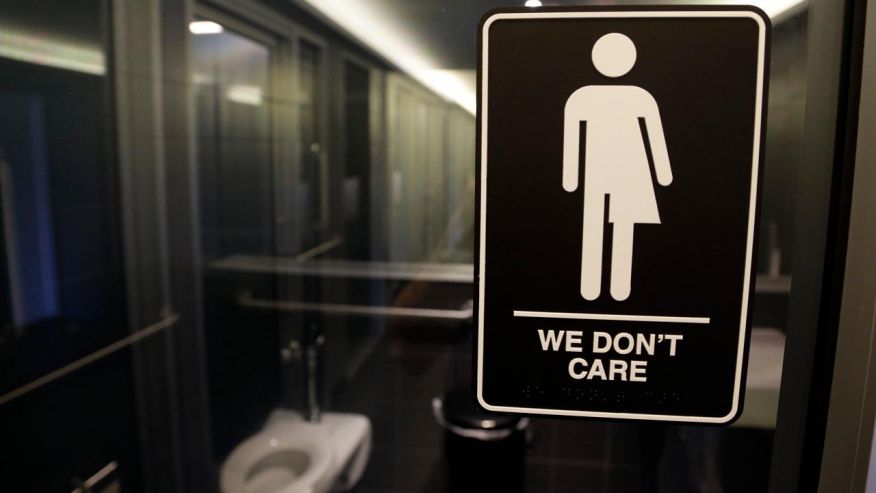 North Carolina’s controversial “bathroom bill,” which limited people to the public restroom aligned with their gender at birth and prompted a backlash that threatened to hurt the state’s economy, was revamped by lawmakers Thursday after a year of contentiousness.

The law sparked a rash of concert, sporting event and business convention boycotts and cost the state millions in revenue. A compromise plan announced Wednesday night by the state’s Democratic governor and leaders of the Republican-controlled legislature was worked out amid pressure from the NCAA, which threatened to take away more sporting events.

The deal, which Gov. Roy Cooper urged lawmakers to support, repeals the portion of the year-old law that ties public bathroom use to the gender listed on one’s birth certificate. The new measure leaves policy on public restrooms to state legislators — not local government or school officials.

The compromise deal drew criticism from transgender rights activists who say it still denies them protection from discrimination. It remains to be seen if the deal will satisfy the NCAA and other groups that have steered clear of the Tar Heel state in protest.