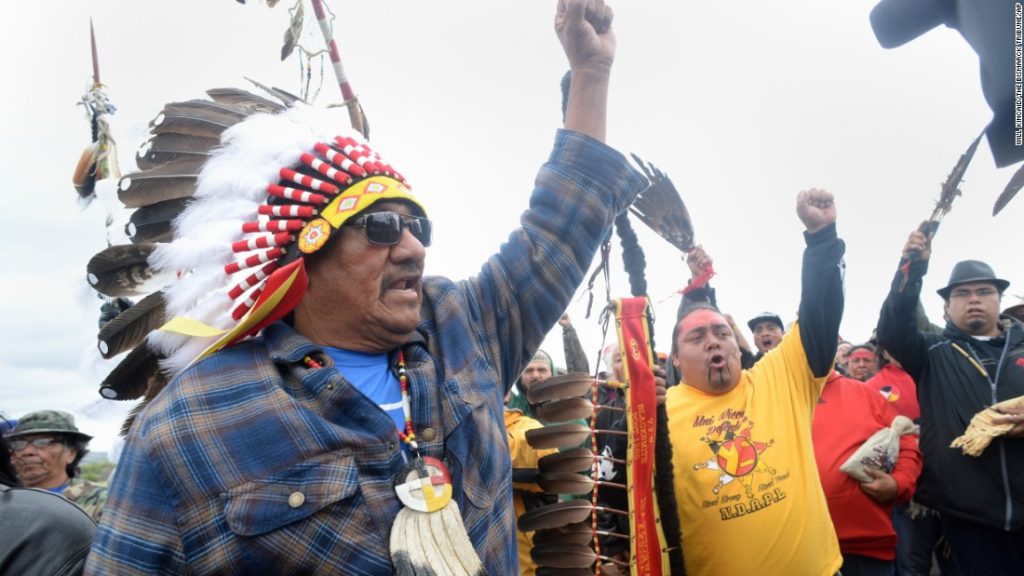 After spending more than $22 million on the Dakota Access pipeline protest, North Dakota wants to make sure any paid activists remember to submit their state income taxes.

Tax Commissioner Ryan Rauschenberger said his office is keeping an eye out for tax forms from environmental groups that may have hired protesters to agitate against the 1,172-mile, four-state pipeline project.

“It’s something we’re looking at. I can tell you I’ve had a number of conversations with legislators regarding this very issue,” said Mr. Rauschenberger. “[We’re] looking at the entities that have potential paid contractors here on their behalf doing work.”

It’s no secret that millions have been funneled into the six-month-old demonstration via crowdfunding websites, and that more than 30 environmental organizations, including the Sierra Club, Indigenous Environmental Network, Food and Water Watch, 350.org and Greenpeace, have backed the protest.

If national environmental organizations are paying protest personnel, they’re not saying so publicly. Still, Mr. Rauschenberger said red flags will be raised if he doesn’t start seeing W2 or 1099 tax forms from those affiliated with the protest arriving at his office.