by By Maya T. Prabhu, The Atlanta Journal-Constitution
November 27, 2018 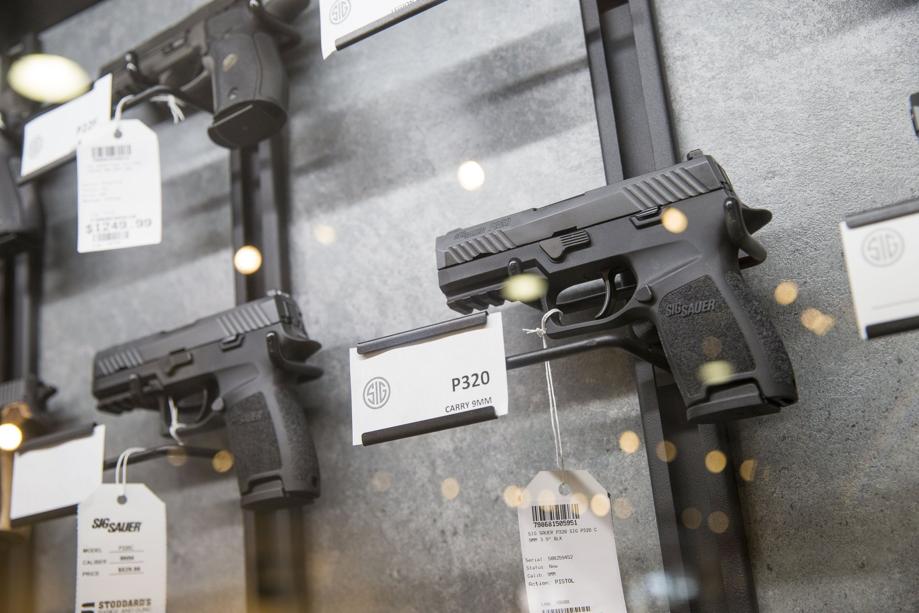 A North Georgia Republican is getting a head start on what could be flurry of proposals to expand access to guns.

State Rep. Matt Gurtler, R-Tiger, filed legislation to let anyone who is legally allowed to own a gun carry it without paying for a state-issued license.

Felons and people who were involuntarily committed to a mental institution within the past five years are not allowed to own guns in Georgia.

Currently, Georgia gun owners must pay about $75 — depending on the county probate court — to register with the state and pass a background check before being issued a license to carry a handgun in public.