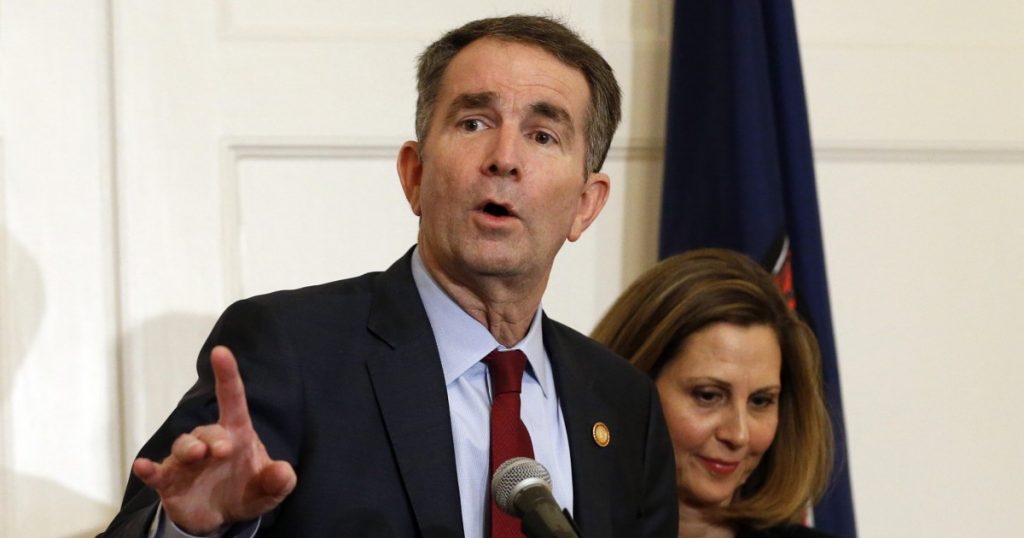 Democratic Virginia Gov. Ralph Northam might be taking the final steps towards resignation as he faces intense pressure from within his own party to step aside after a racist photo was found in his medical school yearbook.

Northam held an emergency meeting with senior staff members and administration officials of color Sunday evening during the Super Bowl, according to multiple reports. Lt. Gov. Justin Fairfax, who would take over as governor in the event of a resignation, was not in attendance.

A source told NBC4 Washington an announcement was expected “soon,” but likely would not be made Sunday evening.

The photo that was published Friday on the right-wing conservative website Big League Politics came from the 1984 yearbook from Northam’s medical school, showing a man in blackface and a man wearing Ku Klux Klan robes.