Now The Symbol Of New Orleans Is Considered Racist 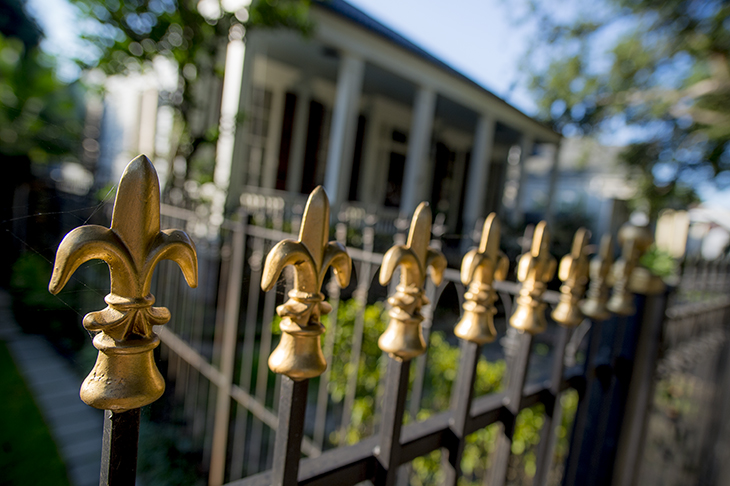 The fleur de lis, a French symbol used by royal families dating back to the 13th century, and emblazoned on the New Orleans Saints helmet, is now being called a symbol of slavery, drawing comparisons to the recent uproar against the Confederate battle flag.

“As an African I find it painful, and I think people whose ancestors were enslaved here may feel it even harder than I do as an African,” said slave historian Dr. Ibrahima Seck to WWLTV.

He connects the usage of the fleur de lis, to “code noir,” or black code, which was adopted in Louisiana in 1724, and used to govern the state’s slave population.