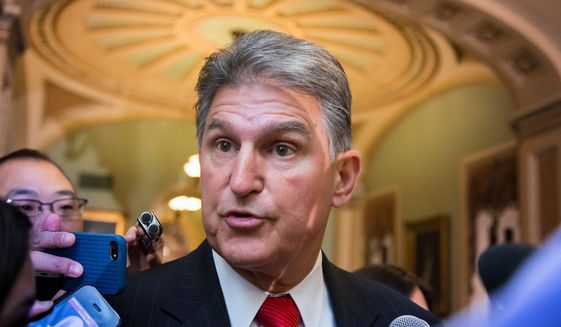 “They want to take away your Second Amendment. You see what’s going on. I don’t think you want your Second Amendment played with,” President Trump says in footage from a rally featured in the ad. “Joe Manchin always voted for Obama. And I like Joe, but Joe doesn’t vote for us.”

“We must elect Patrick Morrisey, we need him,” Trump adds, endorsing the West Virginia attorney general.

The ad also emphasizes Manchin’s D rating from the NRA.