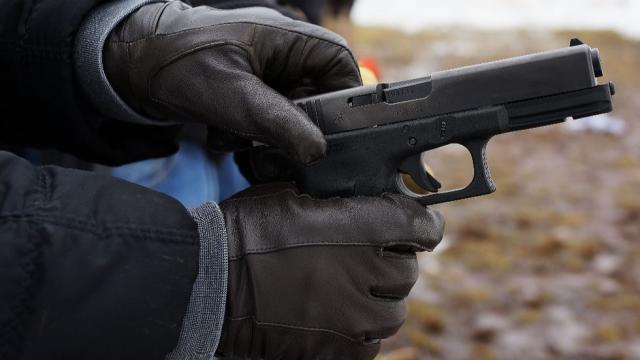 The National Rifle Association (NRA) has filed a lawsuit against Seattle over the city’s new gun legislation.

The NRA, a gun rights group called The Second Amendment Foundation and two gun-owning Seattle individuals accuse the city of violating the state’s preemption statute with its new “safe storage” gun law, according to KOMO News.

The law, passed earlier this year, orders gun owners to safely store firearms or face fines of up to $10,000. The steepest fine would occur if a minor uses an unsecured firearm to cause injury or commit a crime.

The city of Seattle, Mayor Jenny Durkan (D), the Seattle Police Department and Police Chief Carmen Best are all named as defendants in the lawsuit.