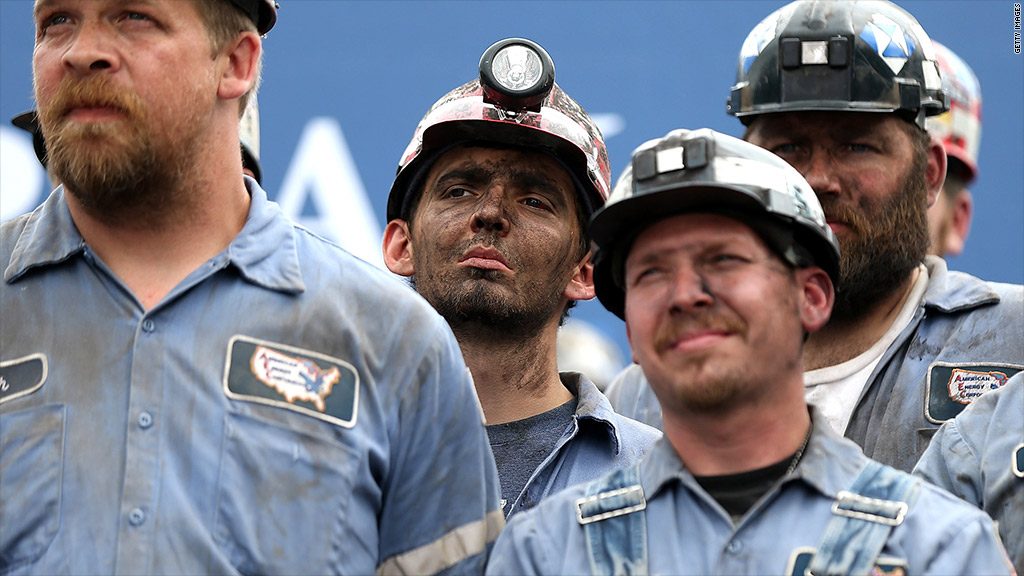 This Labor Day, America has 83,000 fewer coal jobs and 400 coal mines than it did when Barack Obama was elected in 2008, showing that the president has followed through on his pledge to “bankrupt” the coal industry.

A 2015 study found the coal industry lost 50,000 jobs from 2008 to 2012 during Obama’s first term. During Obama’s second term, the industry employment in coal mining has fallen by another 33,300 jobs, 10,900 of which occurred in the last year alone, according to federal data. Currently, coal mining employs 69,460 Americans, according to the Bureau of Labor Statistics. Much of the blame for the job losses is targeted at federal regulations aimed at preventing global warming, which caused coal power plants to go bankrupt, resulting in a sharp decline in the price of coal.

“So if somebody wants to build a coal-powered plant, they can; it’s just that it will bankrupt them, because they’re going to be charged a huge sum for all that greenhouse gas that’s being emitted,” Obama said during a 2008 interview with the San Francisco Chronicle’s editorial board. Democratic Presidential nominee Hillary Clinton also pledged that “We’re going to put a lot of coal miners and coal companies out of business.”