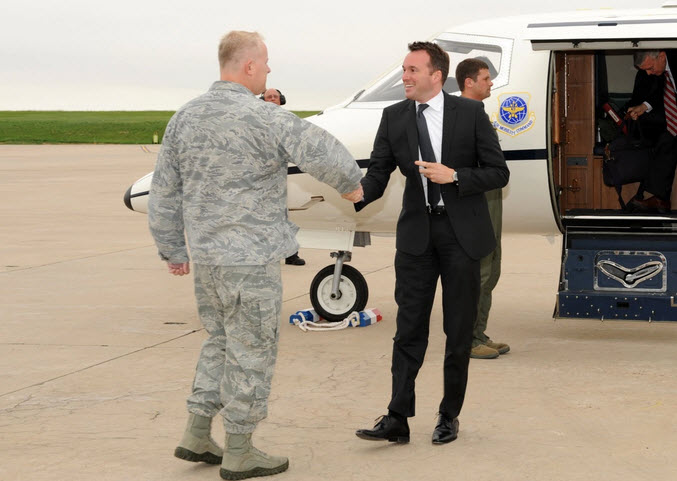 President Obama, in a historic first for the Pentagon, has chosen to nominate Eric Fanning to lead the Army, a move that would make him the first openly gay civilian secretary of one of the military services.

Fanning, 47, has been a specialist on national security issues for more than two decades and has played a key role overseeing some of the Pentagon’s biggest shipbuilding and fighter jet programs. Now he will oversee an Army that has been battered by the longest stretch of continuous combat in U.S. history and is facing potentially severe budget cuts. It’s also an Army that after a long stretch of patrolling Iraqi and Afghan villages is searching for its postwar role in protecting the nation.

Fanning’s nomination, which must go to the Senate for confirmation, reflects a major shift for the Pentagon, which only four years ago prevented openly gay troops from serving in the military. The policy didn’t extend to civilian leaders, such as Fanning.