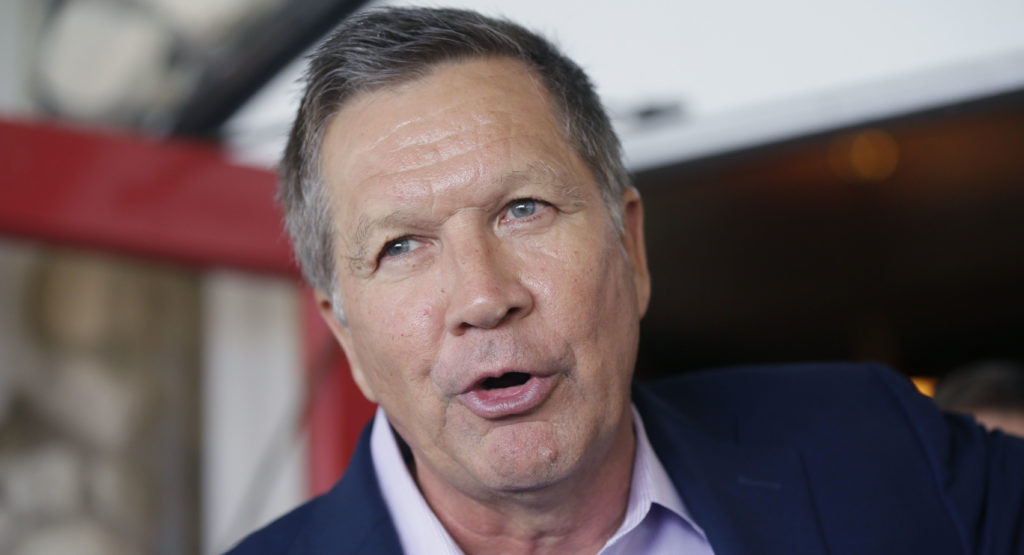 COLUMBUS, Ohio— Ohio Gov. John Kasich has signed a 20-week abortion ban while vetoing stricter provisions in a separate measure that would have barred the procedure at the first detectable fetal heartbeat.

The Republican governor acted on both proposals Tuesday, the same day they landed on this desk.

The heartbeat bill prohibited most abortions as early as six weeks into pregnancy. Its provisions cleared the Republican-led Legislature last week after being tucked into separate legislation.

Similar measures elsewhere have faced legal challenges, and detractors in Ohio feared such legislation would lead to a costly fight in the courts. Opponents predicted it would be found unconstitutional if it became law.