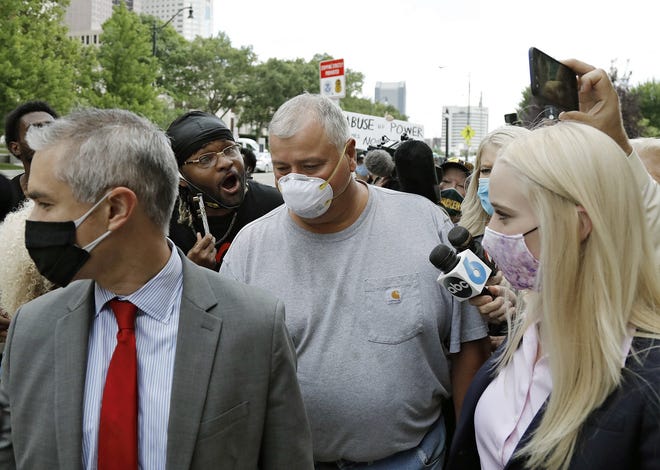 In a bipartisan 90-0 vote, Ohio House members removed the newly indicted Republican from his post of state house speaker. The chamber then recessed as Republicans try to figure out a successor.

Nine members did not vote, including Householder, who was not present. He was arrested last week on racketeering charges, along with four associates.

A federal grand jury indicted Housholder and four others Thursday in what investigators say was a $61 million bribery scheme.