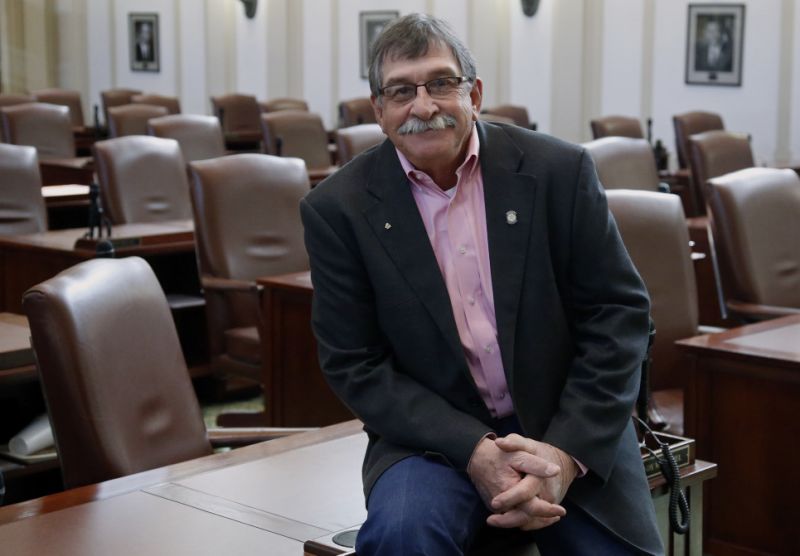 OKLAHOMA CITY (AP) — A Republican lawmaker is pushing to add Oklahoma to the list of states in which so-called chemical castration is an option for certain sex offenders, albeit an option that rarely gets used.

State Rep. Rick West, a first-term lawmaker from Heavener, said he filed the bill at the request of a constituent and that he fully intends to push for its passage, though it’s likely to face strong opposition, even in a conservative state with a tough-on-crime reputation.

If approved, Oklahoma would join at least seven other states that have laws allowing courts to order chemical treatments that reduce male testosterone for certain sex offenders, although experts say the punishment is rarely carried out and one described it as a “half fantasy” version of criminal justice.

“When I knocked on that guy’s door when I was campaigning, he said: ‘I’ll vote for you if you’ll run this bill,'” West said.