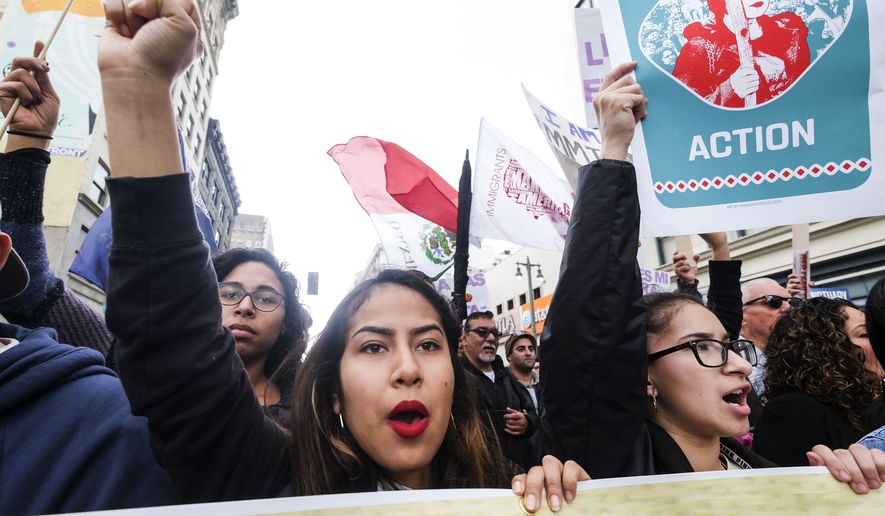 An Oregon anti-sanctuary initiative has qualified for the November ballot, raising the real possibility that one of the nation’s bluest states could become the first to repeal sanctuary status for immigrants who crossed the border illegally.

The Oregon Secretary of State’s office announced Tuesday that Initiative Petition 22 had cleared the signature threshold, registering a 95.3 percent validity rate on the 111,000 signatures submitted less than two weeks ago.

Organizers with Stop Oregon Sanctuaries needed 88,184 valid signatures to earn a slot on the ballot.

“Thank you for signing our petition to allow Oregon voters to decide whether they want Oregon to be a sanctuary state for illegal aliens,” said the group.