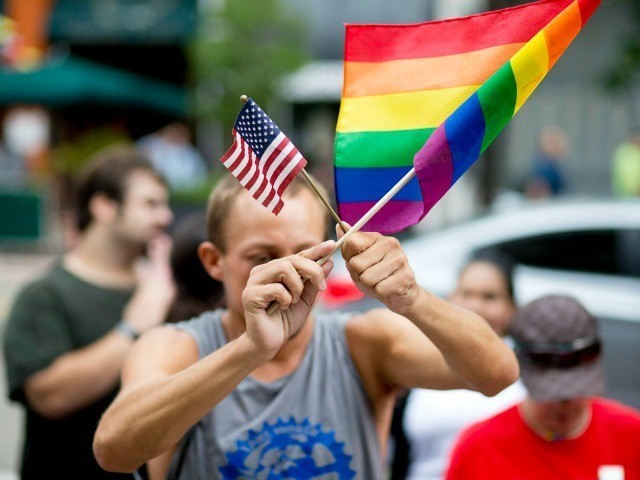 The two Oregon cake-makers fined by the state for not selling a cake with a pro-gay message to a lesbian couple are fighting for their legal rights, amid misleading media reports.

The cake-makers issued their new statement after media reports erroneously claimed that a bond-like payment of almost $140,000 lodged with a state agency marks the surrender of their lawsuit.