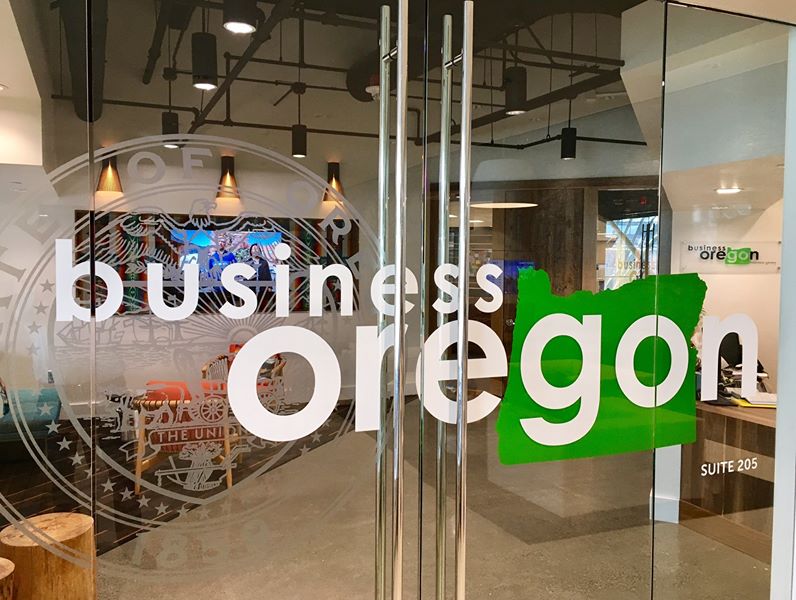 A judge in Oregon on Monday ruled that Gov. Kate Brown’s coronavirus restrictions were “null and void” after the Democratic lawmaker failed to have her emergency orders approved by the state’s legislature in 28 days.

Baker County Circuit Judge Matthew Shirtcliff made the ruling Monday in a lawsuit brought by churches who said the social-distancing directives were unconstitutional.

The suit had also argued that emergency powers only last for a month and after that Brown would have needed legislative approval. The judge agreed.

Brown said she would immediately appeal the ruling to the state Supreme Court to try to keep the emergency orders in effect.

“This will ensure we can continue to safeguard the health of all Oregonians — including frontline health care workers, those living in nursing homes, workers in agriculture and food processing plants, and Oregonians with underlying health conditions –– while the legal process moves forward,” Brown said.

Ray Hacke, the attorney who represented the plaintiffs, said in a phone interview Monday the ruling invalidates Brown’s ban on churches gathering for worship but also the entire stay-at-home order.

Common Sense intervened after the Sacramento-based Pacific Justice Institute filed the case earlier this month on behalf of Oregon businesses, expanding the scope, he said.

“The stay-at-home order is no longer in effect. It is invalidated. If people want to get their haircut, they can. They can leave their home for any reason whether it’s deemed essential in the eye of the state or not,” he said.

He added that the ruling was a vindication not just for freedom of religion, but for all Oregonians’ freedoms.

“Praise God. I’m excited, and I’m glad that the judge saw that there are limitations on the governor’s power, even in the midst of emergencies,” he said.

Shirtcliff, the judge, was the district attorney of Baker County from 2001 until Brown appointed him judge last September, with the appointment having taken effect on Nov. 1.