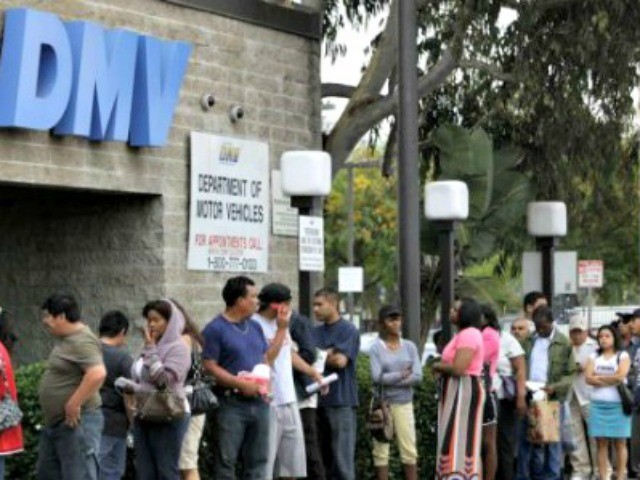 Until the passage of Proposition 187 in 1994, all immigrants could gain a driver’s license in the state. The new licenses contain a visible distinguishing feature that theoretically prevents their use to enter restricted areas of federal facilities.