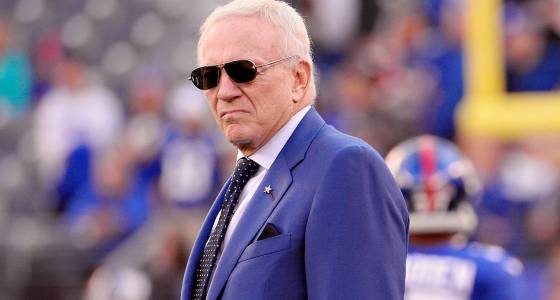 FRISCO, Texas — Several NFL teams had players take a knee or raise their fists during the national anthem during Week 1 in response to San Francisco 49ers quarterback Colin Kaepernick’s protests of racial inequality raised during the preseason.

The Dallas Cowboys were not one of them.Owner and general manager Jerry Jones was pleased with his team’s decision.

Speaking on 105.3 The Fan in Dallas on Tuesday, Jones did not sound as if he condoned the acts of those who did take a knee or raised their fists.