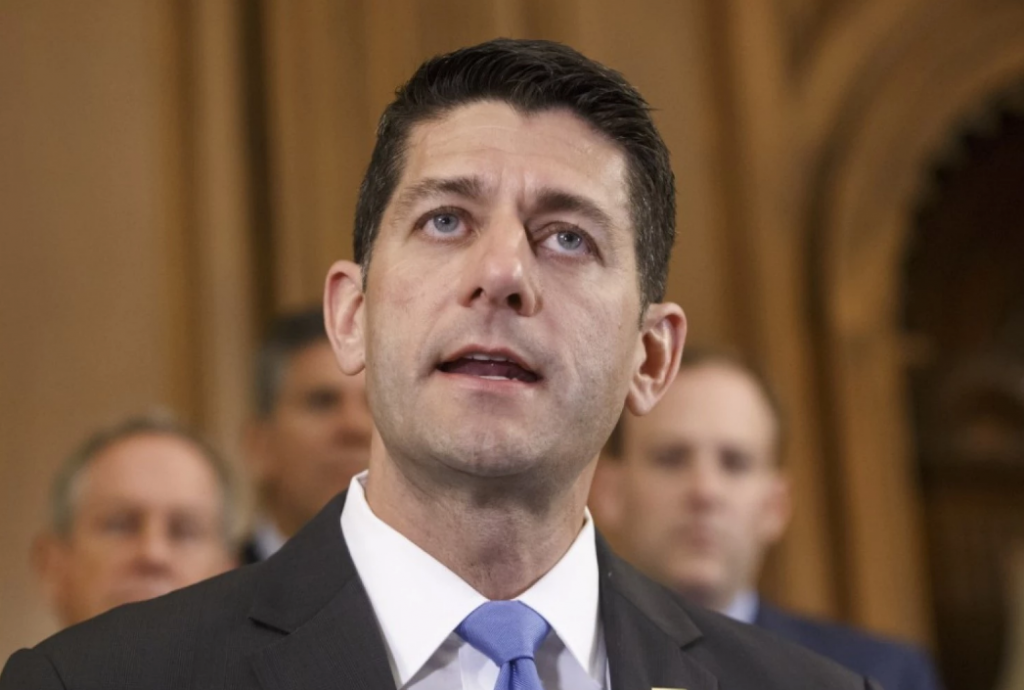 JANESVILLE, Wis. — House Speaker Paul D. Ryan (R-Wis.) reveled in the aftermath of his commanding and expected primary victory Tuesday against Paul Nehlen, a Donald Trump-inspired opponent, by ordering cheese curds and beer for his supporters.

But Ryan’s celebration will be brief, with the skirmish only the latest in this tempest of a year for a Republican Party churning between Ryan’s traditional conservatism and Trump’s flaring populism.

According to returns, Ryan was on pace to defeat Nehlen by a hefty margin, with the speaker garnering more than 80 percent of the vote with nearly 90 percent of the district’s precincts reporting. The Associated Press called the race after the polls closed.

Ryan, 46, who reluctantly sought and won the speaker’s gavel last year, faces immense challenges in the coming months: protecting the House GOP’s 59-seat majority, promoting a conservative policy agenda to an electorate that is mostly paying attention to Trump — and, like an overworked parent, trying to calm his party’s infighting.

It won’t be easy. And Ryan’s task is complicated by his profile, which has at times has made him seem like a relic caught in a populist storm.