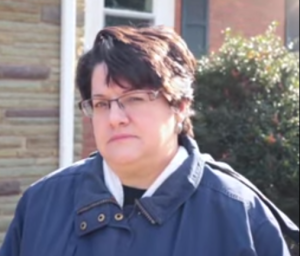 A law firm representing a Pennsylvania college professor has accused the state teachers’ union of ignoring — for more than four decades — a law requiring it to report the use of dues money for political contributions.

Trometter filed a complaint with the Pennsylvania Labor Relations Board in November. Her attorney, David Osborne of The Fairness Center, argues that the NEA letter and PSEA publications supporting Wolf’s candidacy are illegal under a 1970 state law.