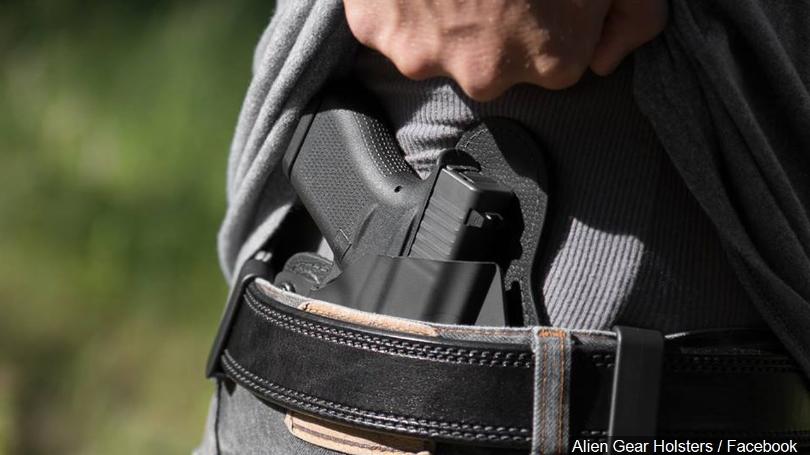 Governor Matt Bevin has signed Senate Bill 150 into law, according to the Kentucky Legislative Research Commission.

The law allows permitless carry in the Commonwealth.

Proponents say the objective of the piece of legislation was to allow concealed deadly weapons to be carried by people ages 21 and over without a license in the same places where people with concealed carry licenses could carry.

Reports say the law will go into effect July 1.