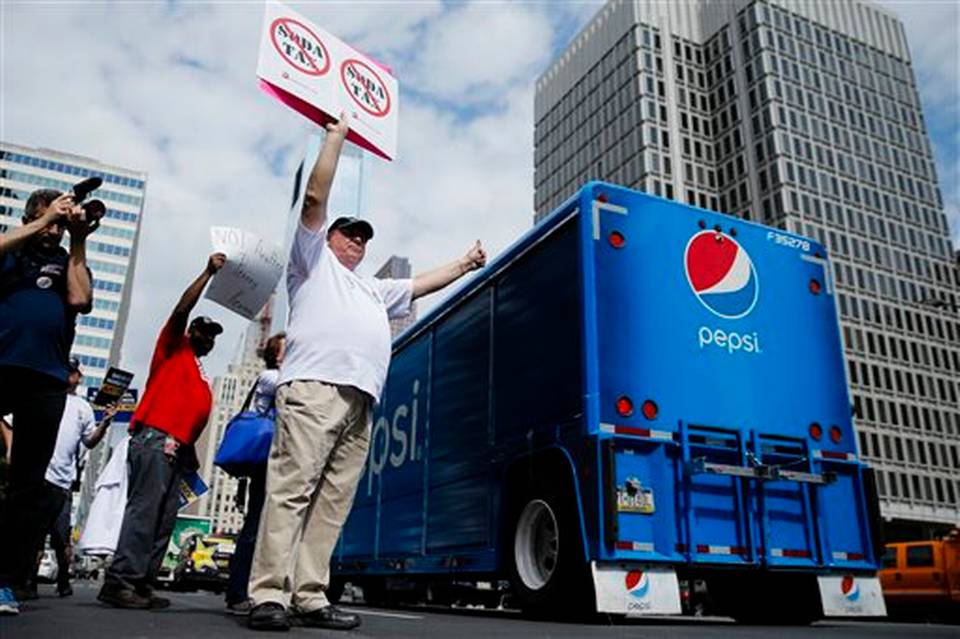 Philadelphia became the first major American city with a soda tax on Thursday despite a multimillion-dollar campaign by the beverage industry to block it.

The City Council gave final approval to a 1.5 cent-per-ounce tax on sugary and diet beverages. The tax is set to take effect Jan. 1.

Only Berkeley, California, has a similar law. Soda tax proposals have failed in more than 30 cities and states in recent years, including twice in Philadelphia. Such plans are typically criticized as disproportionately affecting the poor, who are more likely to consume sugary drinks.

Democratic Mayor Jim Kenney sold the council on the idea with a plan to spend most of the estimated $90 million in new tax revenue next year to pay for prekindergarten, community schools and recreation centers.