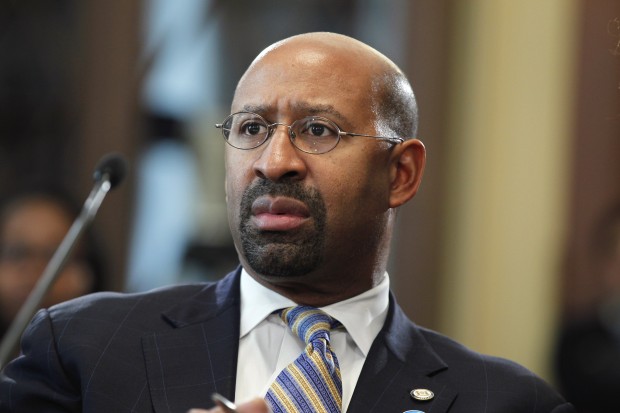 In a disturbing turn of events, Philadelphia Mayor Michael Nutter, a graduate of a Jesuit high school, reportedly used the appearance of Pope Francis in Philadelphia to push the gay agenda.

Nutter had previously promised to ask the pope to “end judgment” of LGBT people by the church and then today, the mayor used his public appearance before hundreds of thousands of Catholics who gathered to see the pope to do just that.

Speaking at Independence Hall before the pope, the mayor said “In America, everyone has rights…Our lesbian, gay and bisexual citizens continue to fight for equality.”