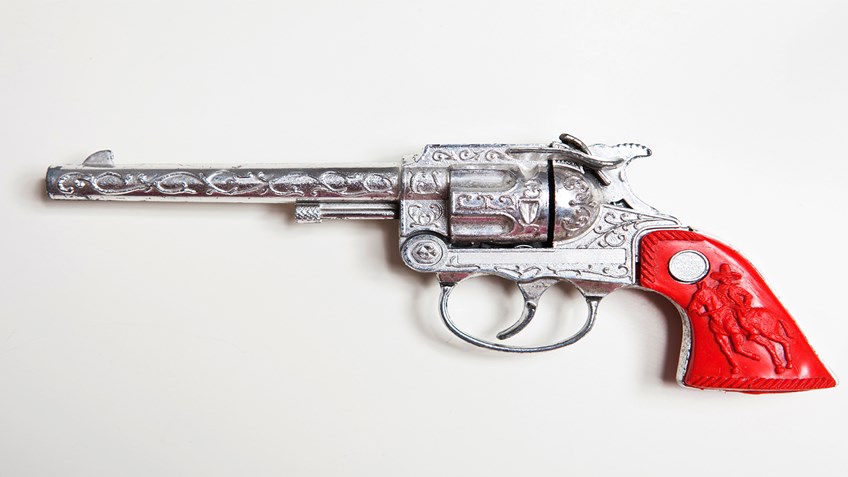 For the past 31 years, the City of Phoenix, AZ has hosted a Fourth of July event centered around what it bills as “one of the largest fireworks displays in the Southwest.” In addition to the fireworks, part of the fun is an array of different vendors offering a variety of amusements. This year, however, the city rejected the application of a Wild West oriented shooting gallery as inappropriate for the event.

The American tradition of fireworks displays on Independence Day, like our national anthem, pays homage to the fact that armed conflict has historically been necessary to preserve America’s unique devotion to the principles of liberty and consent of the governed. Another Independence Day tradition similarly involves a 50-gun “Salute to the Union” on U.S. military bases.

Yet despite the continuing vitality of these traditions, Phoenix park officials rejected permission for the family-oriented concession at their Fabulous Phoenix 4th festival on the basis that it featured fake six-shooters and lever-action rifles that fire harmless infrared signals at reactive targets. The reason, according to a spokesman for the City of Phoenix Parks and Recreation Department, was that the “planning committee was not comfortable with an exhibit/game that presented guns in a fun or glorified way.”

In other words, the event organizers apparently concluded that displays meant to evoke “bombs bursting in air” are acceptable public entertainment, but firing simulated Colt single-action revolvers at tin cans and whiskey bottles raises a disturbing “perception of violence given the current climate.”