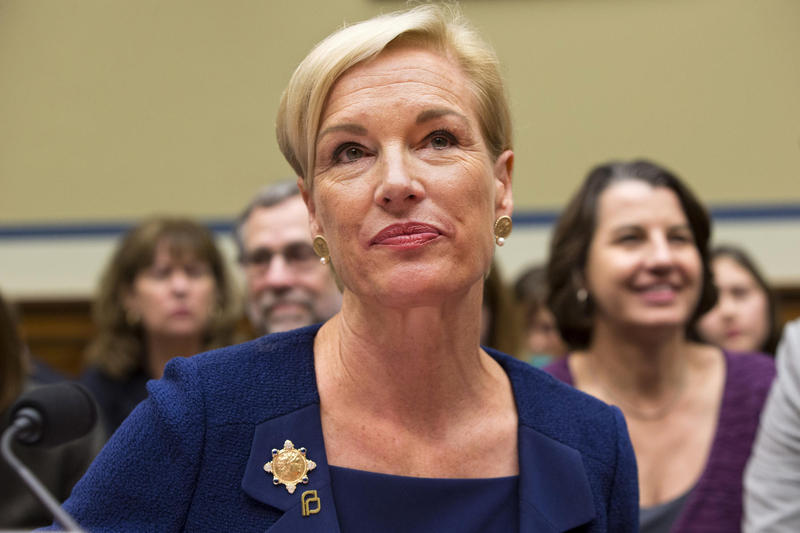 Richards said, “If there were more members of Congress who could get pregnant, we wouldn’t be arguing about birth control.”

She continued, “I actually think if you’re concerned about preventing unintended pregnancy and the need for abortion in this country, you should triple the funding for Planned Parenthood. That’s the work we do.”