Poll: Senate candidates separated by less than 3 points in Florida, Arizona and Indiana 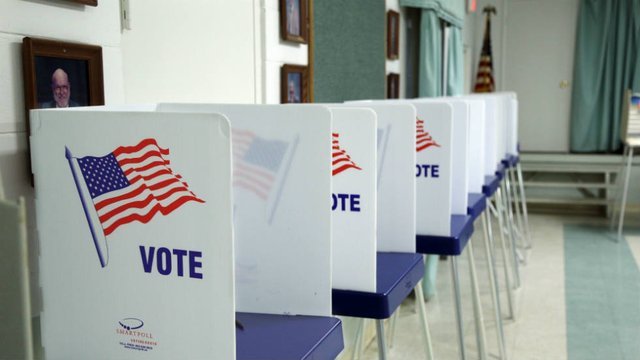 Several critical Senate races are virtually tied with the midterms a little over a week away, according to CBS polls released Sunday.

In Arizona’s Senate race, Rep. Kyrsten Sinema (D-Ariz.) leads Rep. Martha McSally (R-Ariz.) by 3 points, at 47 percent to 44 percent. The difference is within the poll’s margin of error.

In Indiana, Mike Braun (R) leads the incumbent Sen. Joe Donnelly (D) also by only 3 points, at 46 percent to 43 percent. The narrow gap is also within the poll’s margin of error.