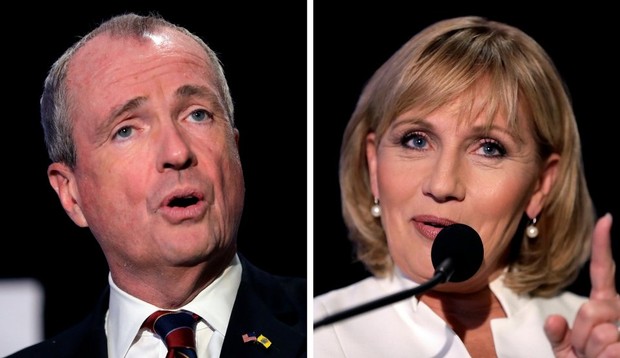 It’s the first time in nearly three decades that a governor in this state served a full two terms. That means the potential for changes and different directions when it comes to the significant issues facing voters, whether it’s property taxes and pensions, or guns and education.

Lt. Gov. Kim Guadagno is the Republican nominee. She’s been lieutenant governor under Christie since 2010 and is former Monmouth County sheriff and a former federal prosecutor.

The Democratic nominee is Phil Murphy, a former U.S. ambassador to Germany, a former finance chair of the Democratic National Committee, and a former Goldman Sachs banking executive.

Here’s where they — and some of the independent candidates — stand on issues that matter to New Jerseyans.