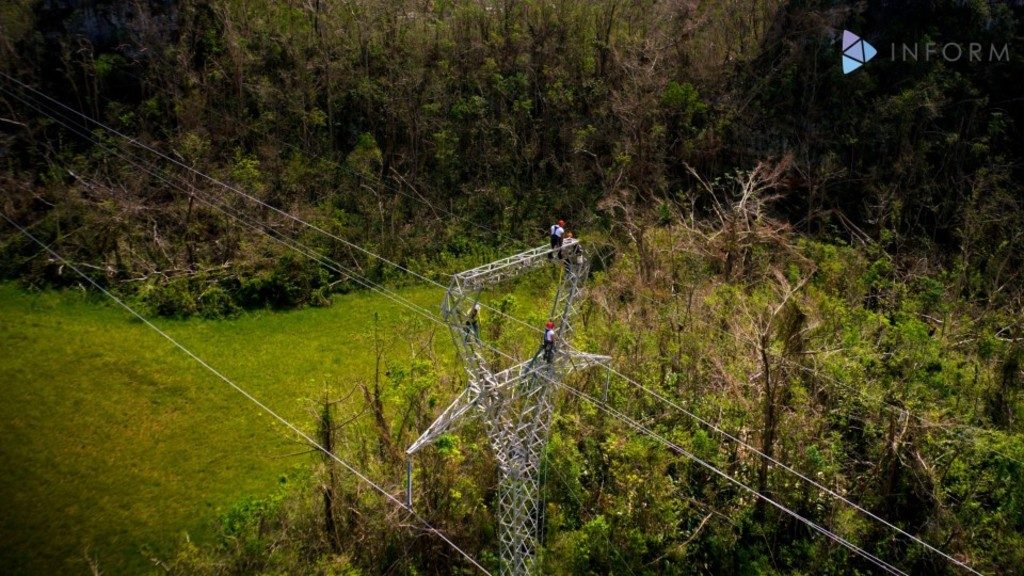 Puerto Rico’s state-run electric utility said Sunday that it has accepted the governor’s request to immediately cancel a $300 million contract with a small Montana-based energy firm amid mounting controversy over the deal, according to media reports.

Ricardo Ramos, the island’s energy authority executive director, announced the decision during a press conference, according to ABC News.

The decision followed another press conference on Sunday in which Gov. Ricardo Rosselló called for the Puerto Rico Electric Power Authority (PREPA) to “immediately” cancel the deal.

Not long afterward, local media reported that Ramos had canceled the contract.