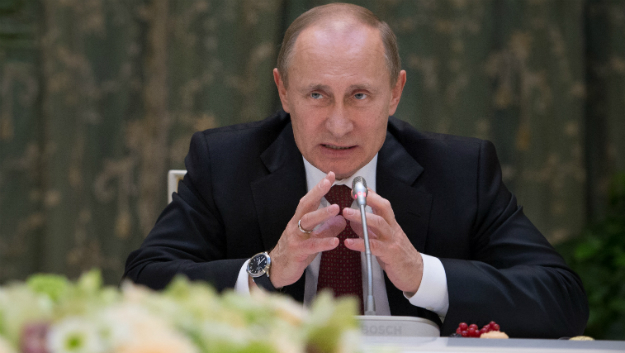 Denmark said in August it would contribute radar capacity on some of its warships to the missile shield, which the Western alliance says is designed to protect members from missile launches from countries like Iran.

Moscow opposes the system, arguing that it could reduce the effectiveness of its own nuclear arsenal, leading to a new Cold War-style arms race.

In an interview in the newspaper Jyllands-Posten, the Russian ambassador to Denmark, Mikhail Vanin, said he did not think Danes fully understood the consequences of joining the program.

Categories News Heard Around The World, Other News 1 | Tags: