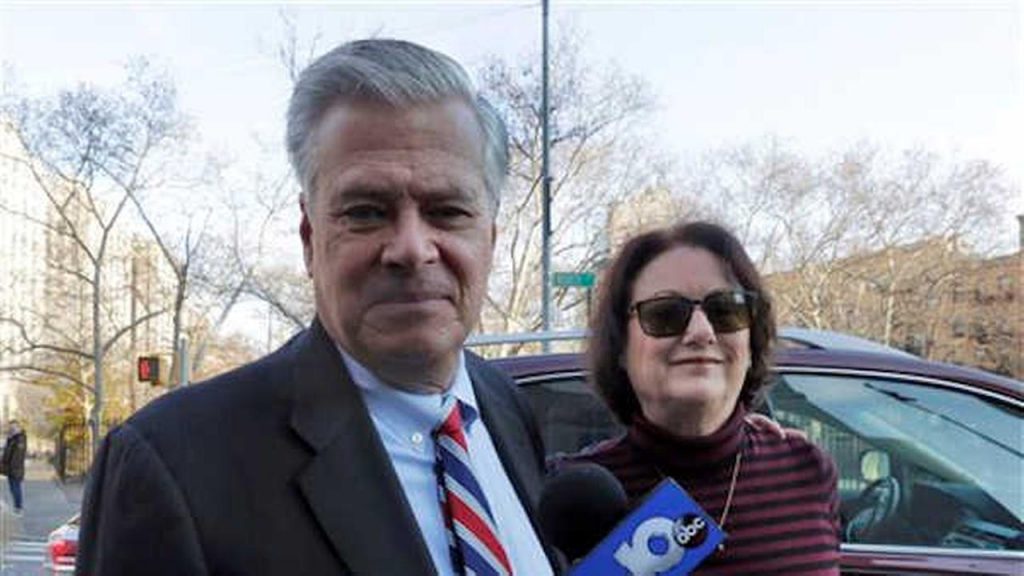 ALBANY, N.Y. (CBSNewYork/AP) — A tightly contested legislative race on Long Island could determine which party leads the New York state Senate — and give Democrats a shot at total control of state government.

Democrats and Republicans now hold 31 seats each in the state Senate. Republicans maintain control, however, thanks to the support of a handful of breakaway Democrats who crossed their own party to empower the GOP.

That tenuous agreement could change, however, if Kaminsky hands the Democrats an outright majority. Democrats already hold the executive branch, led by Gov. Andrew Cuomo, and the majority of seats in the state Assembly.