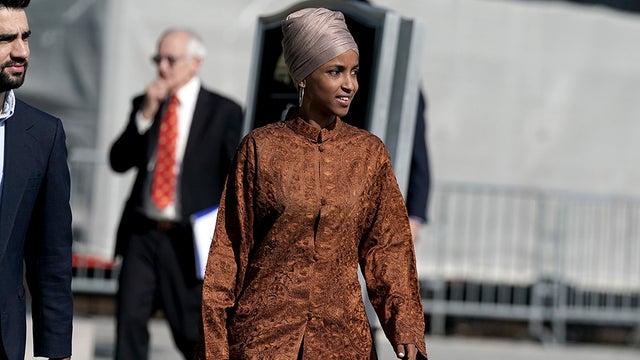 After a high-profile first term in Congress, the freshman representative faced several primary challengers, the most prominent being Antone Melton-Meaux, a first-time political candidate who runs a mediation company.

Melton-Meaux ran a campaign “focused on the fifth,” telling Minnesota Public Radio’s Mark Zdechlik that Omar is, “out of touch with the district and has been focused on her own personal pursuits and celebrity to the detriment of the work that needs to be done.”

Omar and Melton-Meaux were nearly tied in fundraising totals, both raising just over $4 million — with Omar holding a slight edge. Both candidates were also heavily funded by out of state donors (which made up 91% of Omar’s funds and 85% of Melton-Meaux’s.)