Report: Harry Reid ‘most vulnerable’ in 2016, may retire 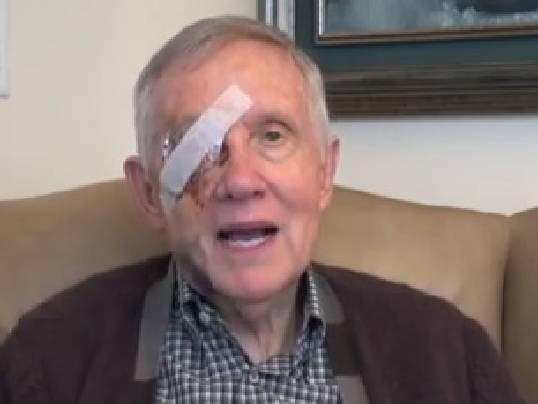 Senate minority leader Harry Reid is the most vulnerable Democrat up for re-election in 2016, and may retire to duck a humiliating defeat, according to a new analysis of the 2016 race.

“We identified Reid as probably the most vulnerable Democratic incumbent in this Senate cycle,” said a “Crystal Ball” report from the University of Virginia’s Center for Politics.

It’s also possible that he will retire, although his heavy fundraising and public comments suggest that he’s running again,” said the latest report from analyst Geoffrey Skelley. Recent reports suggest Reid is going for his sixth term.

The analysis found that of all senators ever to seek a sixth term, Reid’s ratings and margin of victory in past races puts him on the endangered list.