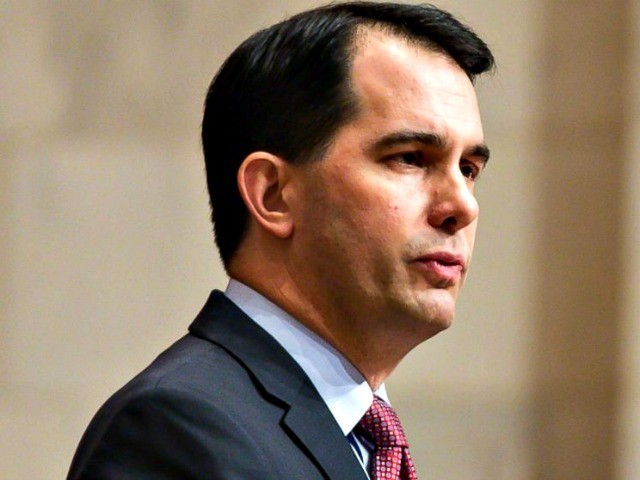 Trail Guide’s Seema Mehta reported that Walker backed out of his speaking engagement scheduled for September 19.

Walker’s speech was supposed to be in front of hundreds of guests in Anaheim, California.